In the past few days I have spanned close to 600km. I set out on my journey to Piatra Neamț at 9:30am Sunday morning where I hopped on my first train of 4 for the day that would take me 8km south to the station in Ilva Mica that acts as a hub. I was on the train with another elderly couple. The old man got to talking to me and in typical Romanian fashion, started asking me personal questions right off the bat. He was very nice and told me that if I am ever at the seaside, to give him and his wife a call and I could stay at their house. He wrote down all of his info including name,address,home phone, and cell and handed me the paper while his wife just looked on like he was crazy. After buying my ridiculously expensive train ticket to Piatra, I waited in the station for about an hour and a half. My train pulled up and I found a free spot in a compartment that already had two younger men in it. I sit down and before I even got situated, the 30something looking man that was sleeping when I walked in immediately sprung to life and I entered the four most annoying hours in Romania that I have experienced so far. The man had a really thick Moldovan accent and he sounded like he was speaking half Romanian half Russian at the time. After some basic conversation I kept on telling him I didn’t understand what he was talking about but that didn’t seem to bother him. He asked me how to say things like you are beautiful and I love you and told me he has never seen an american before. About an hour in, he left to go smoke and I took the opportunity to not just put my earphones in to show that I didn’t want to talk to him anymore, but also pulled up a book on my phone and started reading. In a normal world, a person would not usually disturb someone when they are reading let alone when that person does not actually know the individual. Well… Not in Romania! He started talking to me and I turned the other way and pretended like I didn’t hear him. He then tried playing with my fingertips and poking my hand, I gave him a nasty look and continued reading. He did it again and I gave him another look and said (in english) stop already! He didn’t… I had nowhere to move since the train was full and I knew I was in it till the end. About 2.5 hours into the 4 hour ride, an old man carrying his only piece of luggage which was a two foot long salami came into the compartment and this man’s presence occupied annoying man for the time being. During their conversation, I noticed annoying man was telling salami man about me. He tapped me on the foot and said to me “tell me you love me in English.” I responded with a no and then he asked “de ce?” which means why and my response was “nu vreu” which means i don’t want to and went back to listening to my music while salami man was now laughing at annoying man. Salami man left shortly after and annoying man asked me when I’m going to tell him I love him and I responded with “niciodata” (never) and that was the end of the conversation. He didn’t talk to me much the rest of the time he decided he was going to lay down and just stare at me as I read which was fine by me as long as he didn’t talk anymore. Below you will find a picture of annoying man as he was staring at me. 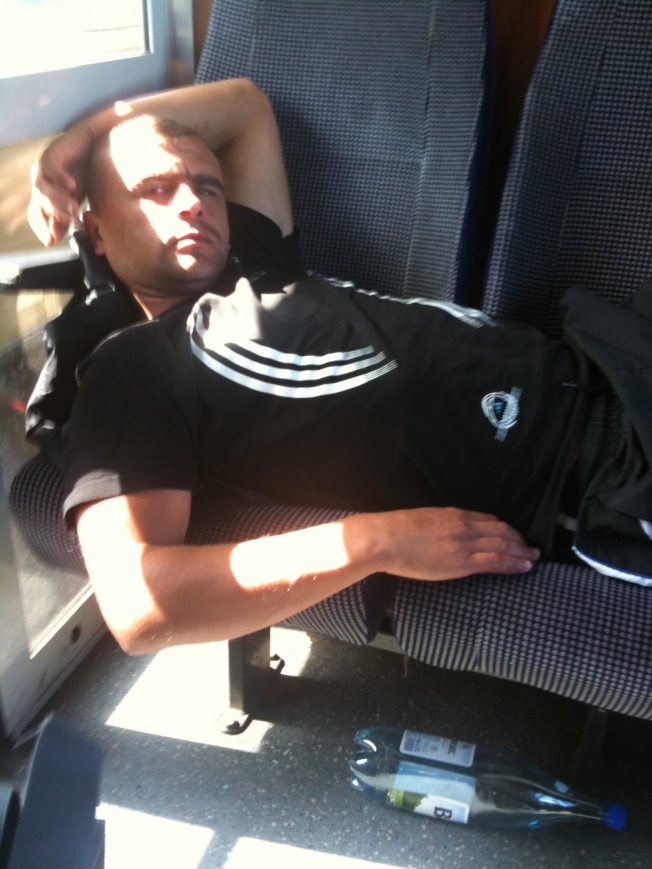 When I got off in Suceava, I only had a half hour wait at the station for my next train so luckily nothing too interesting happened. My ride from Suceava to Bacau took about two hours and it was on a very nice intercity train with a/c and all! I got off in Bacau and had about an hour wait until I was to board my last and final train that would take me to Berta’s site. While i was waiting in the station I struck up a conversation with a girl who looked like she was American. And she was! She was a PCV from Ukraine on vacation and was on her way to Brașov by the most ridiculous way possible. She had about 5 hours to kill do I got in touch with a PCV from group 27 who came out and I’m assuming met up with her since I had to leave shortly after meeting her.

On my train to Piatra, I had my last and final meeting of the trip. I was on the phone with a PCV when I noticed the two little children in front of me kept on looking back at me and giggling. Later on in the ride, their grandma came over to me with them and started telling me how they live in the states and know english. The little girl whom the grandma told me was 5 years old didn’t want to speak English so I asked her in Romanian why she didn’t want to speak English with me and she got so shy and scarred, ran behind grandmas leg and shook her head while saying “nu”. The boy, who was 6.5 did speak with me and I found out they are from New Jersey and are returning back to the states in a week. The rest of the ride was spent with the little girl peaking over her seat to look at me and giggling. 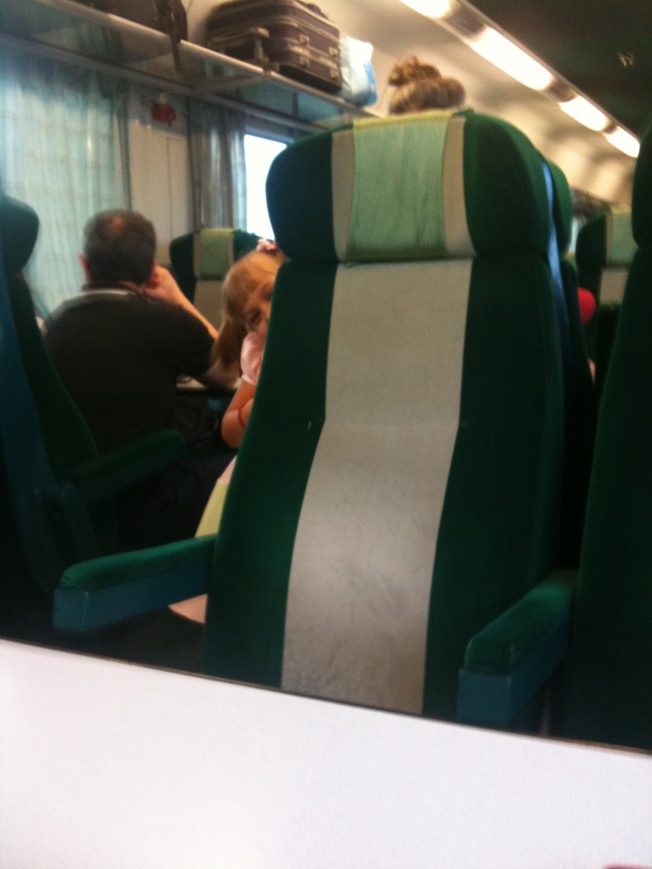 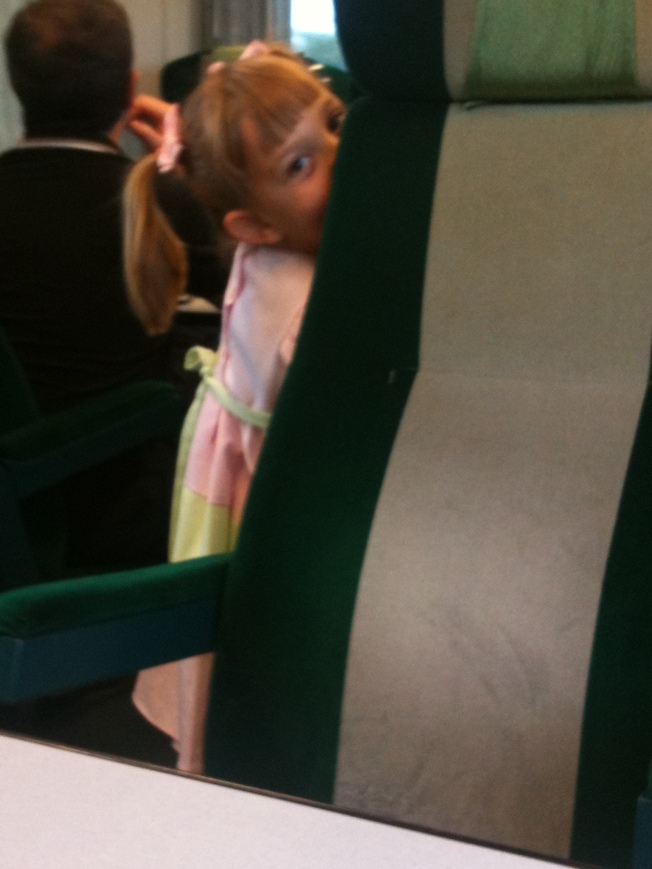 That’s all the stories I have for you now. I’ll post a separate post about my adventures in Piatra Neamț.